Our community is part of a national Basics Learning Network of communities, all dedicated to The Basics vision. The network is led by The Basics, Inc., a nonprofit organization based in Boston, where the movement began.

The Basics Vision is a Boston where infants, toddlers, and preschoolers of all racial/ethnic and socioeconomic backgrounds are on track to achieve their full potential--having benefited from early experiences that foster healthy brain development, learning, joy, and resilience.

The Basics Mission is to pursue both equity and excellence, by building community capacity to engage and support parents and other caregivers of young children in their roles as the most important influences in their children's lives.

The Basics movement began because of three research-based facts:


Founder Dr. Ron Ferguson was the faculty director of the Achievement Gap Initiative (AGI) at Harvard University, when he first noticed in the national Early Childhood Longitudinal Study (Birth Cohort) that cognitive skill gaps between children of different racial, ethnic, and parental-education groups were very apparent by twenty-four months. He began exploring how to contribute to the large body of work that was already underway to support early learning and brain development, but he wanted to scale across whole communities to reach every child, starting at birth.

The AGI convened a national conference and science advisory committee to formulate five tenets of caregiving practice, now called The Basics Principles, around which to organize The Basics movement. The aim was socioecological saturation, meaning to infuse multiple settings in communities with information, social reinforcements, and regular reminders regarding the benefits of using The Basics Principles routinely in early childhood parenting/caregiving. 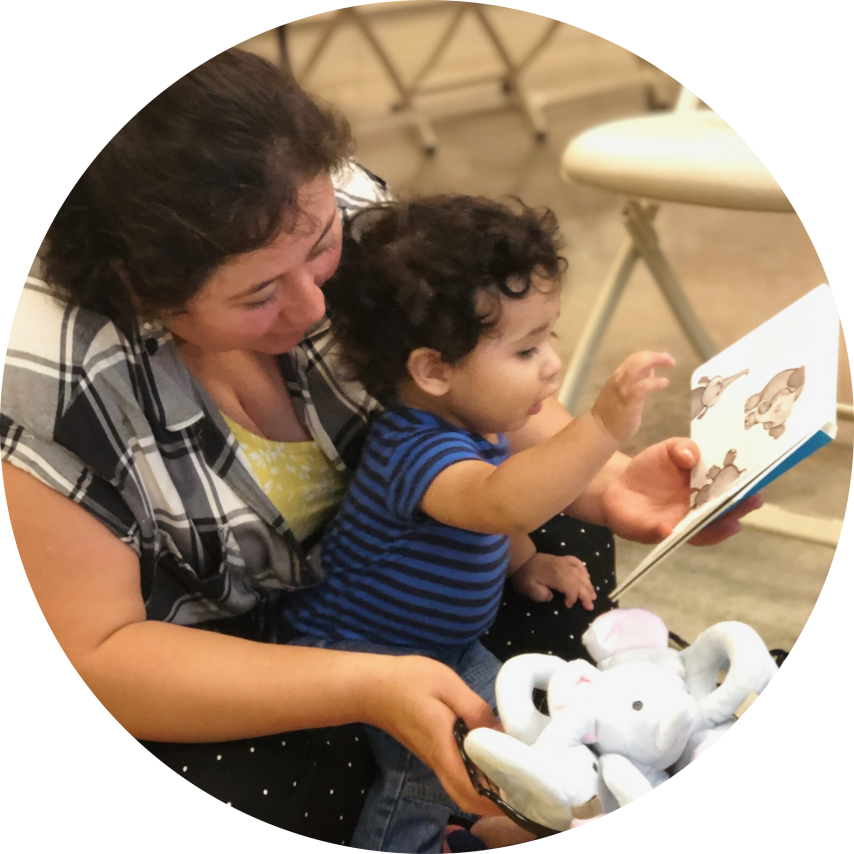 The AGI and The Black Philanthropy Fund (an organization of African Americans in Boston) formally launched The Basics movement in Boston in September of 2016 to help prepare children from all backgrounds and across whole neighborhoods to thrive, starting at birth.

The word spread quickly. By December, teams from 11 cities convened in Boston to learn about The Principles, the tools, and the approach. Rather than wait years for Boston to refine the approach, attendees agreed, “We'll figure it out together.” The Basics Learning Network (BLN) was thereby born. It operates under the leadership of The Basics, Inc., a 501(c)3 nonprofit organization under the fiscal sponsorship of Third Sector New England (TSNE).

Today, coalitions across dozens of BLN cities, towns, and counties in the US, Brazil, and Australia are engaging their communities, participating in BLN research, and regularly convening to learn, innovate, and share best practices.

The Basics Principles, already developed in collaboration with a national advisory committee, were further vetted during 2015 by Boston parents and leading practitioners from the city’s early childhood sector. In the process, the principle “Maximize love, minimize stress,” was changed to “Maximize love, manage stress,” while the other principles remained intact. 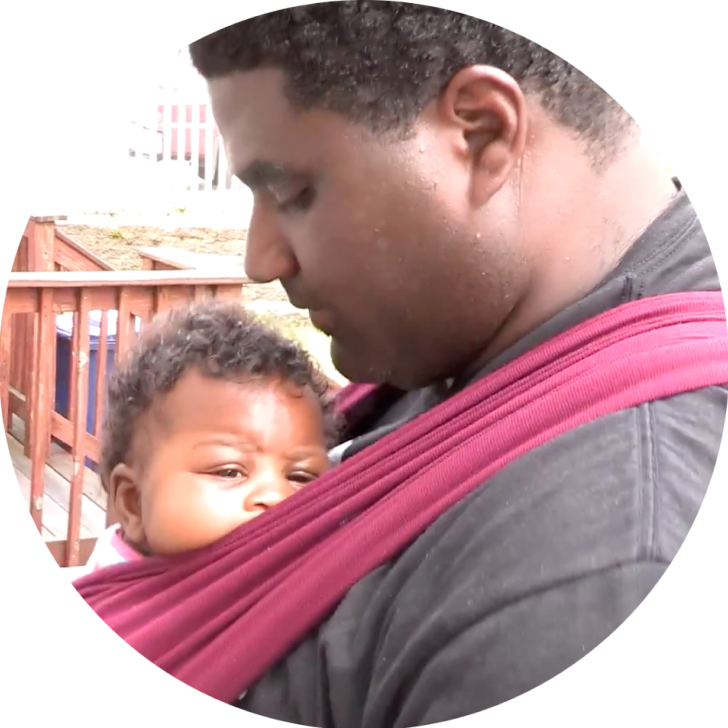 WGBH produced the first generation of six English videos, financed by The Black Philanthropy Fund, while the Latino Equity Fund helped sponsor their replication in Spanish.

In September of 2016, Boston Mayor Marty Walsh hosted a formal kickoff event with over 150 attendees at the Children’s Museum where he affirmed the City’s cooperation. A home visiting program of the Boston Public Health Commission and several sites of Boston Centers for Youth and Families were among the first in the city to incorporate information about The Basics Principles into their regular engagement with families.

In 2017, the initiative incorporated as The Basics Boston and moved out of Harvard. It operates now as a nonprofit organization, under the auspices of Third Sector New England, (TSNE) as its fiscal agent. It remains the backbone organization for The Basics in Boston as well as for the multi-city Basics Learning Network (BLN).

A current priority is to deepen engagement in the rest of the city, with an emphasis on the Dorchester, Mattapan, and Roxbury neighborhoods. New projects with Boston Public Schools and the Boston Opportunity Agenda, a citywide collective impact coalition, are helping to accelerate this effort. In addition, a direct-to-parent communications campaign will help accelerate enrollment in Basics Insights messaging, which is provided free to parents and caregivers.

Community Services of Roxbury (CSR), the largest black-run social service agency in Massachusetts, is the flagship for incorporating The Basics Principles into an entire organizational culture. CSR is becoming a model for other organizations to follow as The Basics continues toward socio-ecological saturation in Boston.

The Basics in Boston has trained over 1100 frontline providers from more than 50 organizations on ways to integrate The Basics Principles and tools into their work with parents and caregivers. Thanks in a major way to the skill and commitment of Boston Program Director Haji Shearer, The Basics in Boston is well integrated into multi-organizational coalitions whose work intersects with The Basics’ mission. These include the Every Child Shines initiative led by the East Boston Social Centers, the Boston Opportunity Agenda, the Boston Family Engagement Network, Vital Villages, and the UPK office of Boston Public Schools, among others.